Day in the Life of a Writer

Eleanor graduated in 2013, and is now writing her first novel, which is set in Oxford. She works at Heywood Hill bookshop in London’s Mayfair during the week, mostly on the shop’s Year In Books service, a bespoke monthly book subscription that is tailored to each recipient’s reading tastes.

Check out her blog ‘Elle Thinks’ and her Twitter @EleanorFranzen 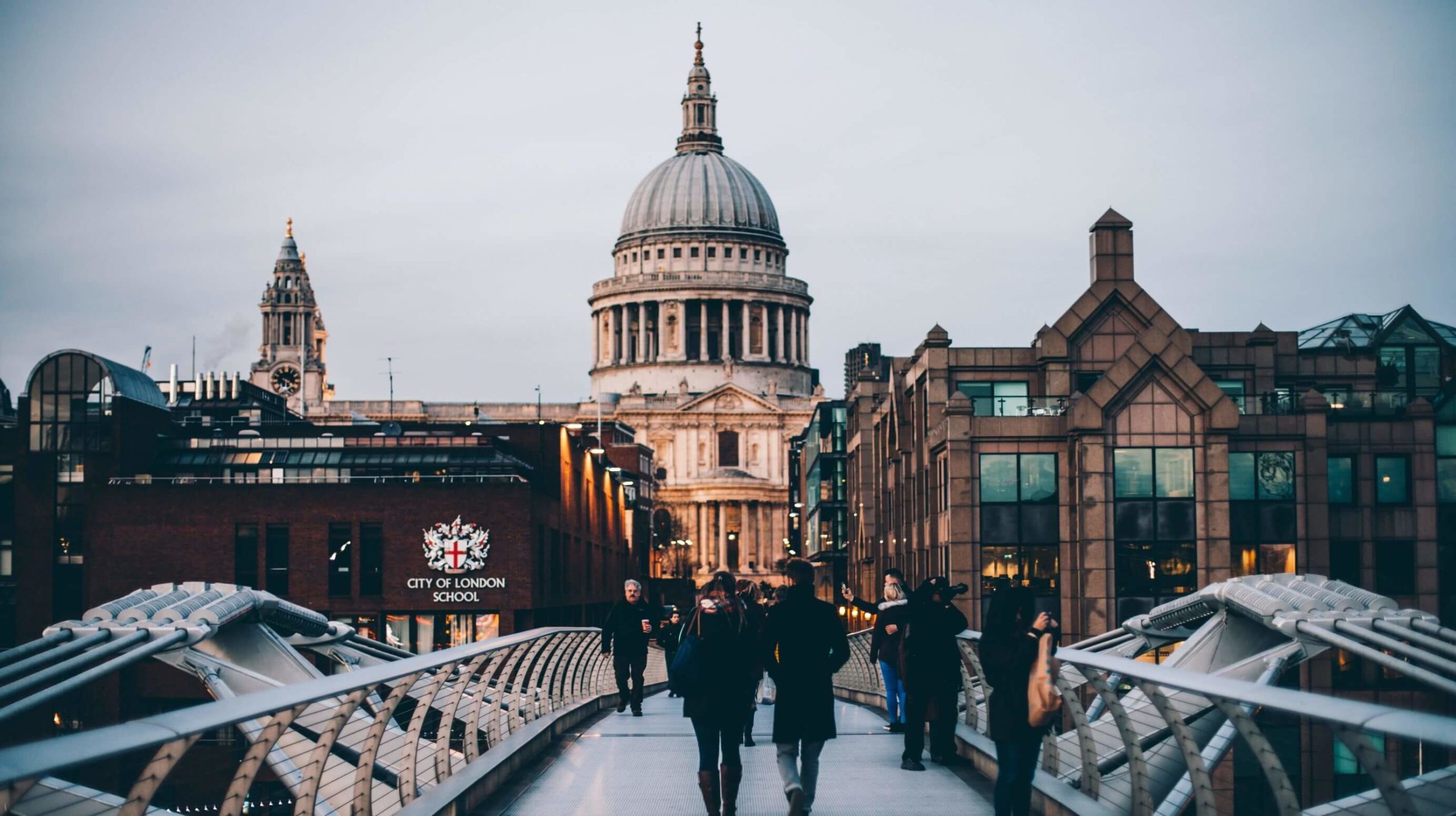 I quit my job about eighteen months ago to work on my first novel. Unfortunately, unless you (or, let’s be honest, your parents) are independently wealthy, writing a book full-time is financially so difficult as to be almost impossible. After a few months out, during which I got about 75,000 words down, I had to get another job. You can do this in a number of ways; I tried several, including part-time bar and restaurant work, which I would not advise for the simple reason that it is a) incredibly hard, and b) tends to metastasize into full-time bar and restaurant work. (And c) requires you to like people a certain amount, which is not a quality for which writers are well known.)

Luckily for me, I managed to get a different job, working full-time at Heywood Hill bookshop in London. So it would be disingenuous to talk about the average “day in the life” without admitting that, Monday through Friday, my routine involves me going to work for eight hours beforehand. Sometimes it’s possible to write after work. Most of the time, it isn’t. People will tell you that you must write every day in order to be A Real Writer. This is nonsense. Not always, but suspiciously often, these are people who themselves possess a good deal of life scaffolding to make it easier for them to write every day: spouses, or nannies, or independent wealth.

Much of “writing” consists of working out what you’re going to do before you set a single word on paper. When I’m on the bus staring out the window and thinking about how the tone of a scene needs to change, I’m writing. When I’m listening to music and trying to identify how this piece might make one of my characters feel, I’m writing. When I’m considering how the structure of my book can be made to convey theme, I’m writing. When I’m not doing any of these things, and I’m just bumming along the pavement across Vauxhall Bridge, chewing my lip and kicking pebbles and putting my hood up against the breeze coming off the river, I’m writing then too. You don’t have to make up sentences every day. You just have to make it count when you do.

Which brings us to the weekend. I write in short, concentrated bursts, and I can’t do it in my bedroom – I used to be able to, when I had a nicer, bigger bedroom, but in my current house it is very difficult. That’s fine. On a Saturday, I’ll get up mid-morning – forget being up with the lark – and set off into the middle of London. I usually walk, seeing as I do virtually no other exercise at any other time. I’m aiming, generally, for a free museum with a cafe; it turns out that I am happy to work in an environment with some level of background noise, as long as none of it is directed at me. Perhaps today I’m going to Tate Britain; it’s an easy choice, about a twenty-minute walk from my house. I get there, present my bag for inspection by security, wander down to the cafe, find a table with my back to a wall or a corner and get a black coffee.

I write longhand, in a notebook, with a pen. I take them both out. I flip through what I wrote the last time. Most of it is pretty good. Except for that one bit there, which sucks. Can it be fixed today? I bite the end of my pen and think about it. Maybe I cross out a sentence and scribble a placeholder; maybe I don’t. What needs to happen now? Where are we going with this section, this chapter, this sentence? How are we going to get there? At some point, I start writing.

If things go well, I keep writing. If things go really well, I hit a section of dialogue or exposition that I’ve already been thinking about for a week, and I fly. There is no way of describing what happens at this point; the closest I can get is that it’s like having two brains, one that’s trying very hard to tie everything together and one that’s just churning away underneath, and on a good day, they meet at the surface. I never knew what an author meant by “And then this character just appeared in my head and spoke to me!” until I started writing long-form fiction myself, and then it happened on an annoyingly regular basis.

This goes on for some time. It might be fifteen minutes. It might be an hour. Sometimes I will set a timer on my phone and require myself to remain there and writing (or thinking) for a given period of time. Sometimes this involves getting more coffee, or a piece of cake. Usually I can’t do longer than an hour at a stretch. I reread what I’ve written, try not to think too hard about the bits of it that are obviously bad, and walk home. Working as a bookseller gives me access to a lot of books, either in proof copy or as damages we can’t sell or return; I’ve developed a way of reading one of these while I’m walking, and haven’t yet been run over while crossing the road.

Once I’m home, I type up the day’s work. There are three copies of my book: what’s in the notebooks, what’s on a LyX file (LyX being a cousin of LaTeX, the text editor of choice for mathematicians and nerds; my use of it is a hangover from an ex who insisted I use non-proprietary software), and what’s on a LibreOffice file (LibreOffice being an open-source equivalent of Microsoft Word; see hangover-from-ex, above). I try to make them all match up, but they usually don’t. Adding to the LyX file functions as a built-in editing stage; it’s sometimes easier to see that something looks awkward when it’s in a tidy serif font.

Up until about 10,000 words ago, I would check my word count at this point, holding my breath to see how much further I’d managed to get. Now, I do the opposite; I try not to think about how long this book already is, and how much further I need to go before it’s finished, and how much of it is going to end up consigned to the great recycling bin in the sky after I’ve finished the first draft.

I save the LyX document, copy the whole thing, and paste it over the pre-existing LibreOffice file, having discovered that this is a lot easier than trying to remember and transfer the bits I may have edited over the course of the day. Then, generally, I keep reading whatever I was reading on my walk back. Writers have to be readers, as much as anything else.