Anatomy and physiology textbooks will likely be at your side throughout your medical studies, and you’ll be reading through countless scientific papers, but you might want to read something beforehand that gives you insight into the world of medicine in practice – whether that’s research, at the clinic or in the operating room.

With that in mind, below is a list of some books we think will give you a good idea of what Medicine is like (without getting textbook-y!).

Undoubtedly a must-read if you’re interested in research (which you should be!). This gem combines humour with facts to shed light on what really goes on behind every discovery, as well as what happens when things are slow in the lab.

In this book by British physician and researcher Ben Goldacre, basic principles of the scientific method in research are explained in a satirical, eye-opening way. He discusses the malpractice used by some researchers, universities and scientific journals, and the problems caused by, as he puts it, bad science. This ranges from calling out the dodgy claims made by scaremongering journalists going after an easy news story, to researchers themselves hiding important results simply because they wouldn’t give them a publication. This book is especially recommended to give you an idea on the realities of research, while still being light-hearted and fun to read. Ideal for a holiday reading list! 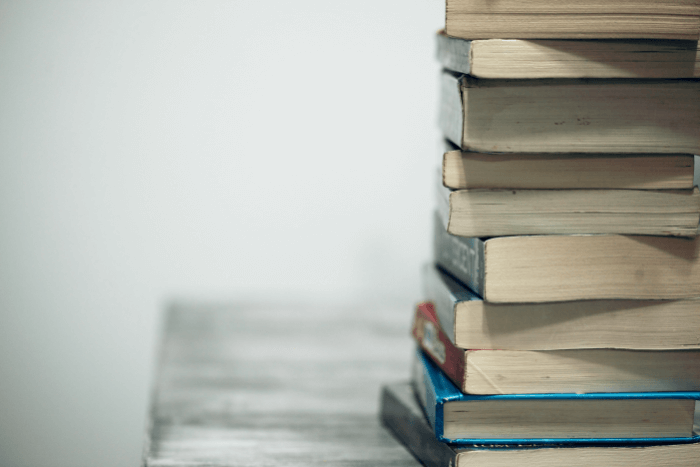 2. This Is Going to Hurt by Adam Kay

If you’re going to read one book from this list, make it this one. It’s an insightful, inspiring page-turner. This series of light-hearted yet informative accounts from Adam Kay’s career as a gynaecologist starts when he was applying to med school. He describes how the admissions process is rather arbitrary and not always effective in choosing students with the right qualities for the career. He goes on to talk about his days as a junior doctor, seeing his first death, saving his first life, and offers real insight into life as a junior doctor in the NHS.

3. Where There Is No Doctor: A Village Healthcare Handbook by David Werner

Originally a healthcare manual written based on the experiences of the author in a village in western Mexico, this book aims to inform its readers about how to deal with healthcare issues even in an isolated area where professional healthcare may not be readily available. This is one of the denser texts on this list, but definitely worth a read to get some insight into what medicine can be like in developing countries. In the process, you’ll also learn a few tips that might come in handy. From AIDS and malaria to abortion and drug addiction, the essential steps to prevent, recognise and treat common health issues are outlined in an informative manner.

4. Do No Harm by Henry Marsh

This is another insightful account of a doctor’s experiences, wherein neurosurgeon Henry Marsh dives into the realities of having someone’s life in your hands. It’s been described as “An unforgettable insight into the countless human dramas that take place in a busy modern hospital, and a lesson in the need for hope when faced with life’s most difficult decisions”.

If you think neurosurgery is all about intricate skill, knowledge and a steady hand, Marsh will make you think again. The agonising day-to-day decisions that need to be made (with urgency) require you to be able to live with the consequences. As he explains here, a neurosurgeon usually has to perform operations that leave the patient with the lesser of two evils (for example, paralysing them to save their life). Even if the operation is supposed to have a good outcome, what happens if it all goes wrong? How do you deal with it? 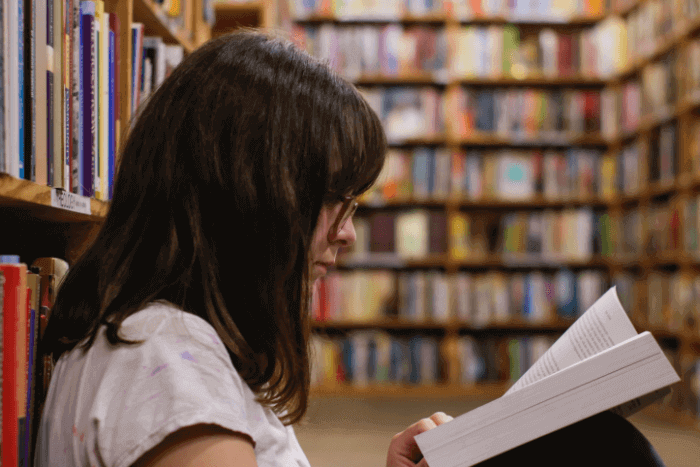 Stanford University neurosurgeon Paul Kalanithi was diagnosed with terminal lung cancer at the age of 30. He uses this book to tell his story and tackle the issue of approaching death with grace, all while probing age old questions like what is the meaning of life? What makes a life worth living?

The question of the meaning of life, Kalanithi writes, arises frequently in medical settings. As a surgeon, especially a neurosurgeon, you must learn to judge whose life could be saved; whose couldn’t; and whose shouldn’t. Rushing a patient to the operation room in order to save their brain just enough to keep their heart functioning, leaving them unable to speak and destined to eat through a straw for the rest of their lives, condemns the patient to a existence they would never want. Kalanithi discusses why this makes it extremely important to be able to guide a patient and family to an understanding of death and illness.

6. The House of God by Samuel Shem

The only fictional work on this list, this novel written by a psychiatrist in the early 1970s follows a group of medical interns at a hospital called The House of God. Based on the author’s actual experiences, it tells of Roy, the new intern at the department, and his encounters with the people he meets there; for example, Fat Man, a second-year resident who believes old people never die. It’s a satirical, comical read, giving an idea of what life after graduation can be like for a medical student. The hospital even has its own list of rules, including this:

Rule 12: If the radiology resident and the medical student both see a lesion on the chest x-ray, there can be no lesion there.

If you’re looking for a humorous novel that’ll also give you an idea of the hectic life of an intern, this is the one.

7. Being Mortal by Atul Gawande

American surgeon Atul Gawande discusses how care for the sick and old has evolved since the early 1900s, when American hospitals were more like holding cells and did not provide much care. As they started to become equipped with antibiotics and monitoring equipment, this changed drastically. It talks of the cultural contrast with Asian and middle eastern countries, where the elderly are revered and cared for by their families until they require advanced care. Gawande also discusses the topic of assisted suicide, and hope for the ageing population in the future.

Next Steps for Aspiring Medical Students

Discover your path to studying Medicine

If you’re considering or preparing to study Medicine, our Medicine Oxbright community offers weekly live sessions with an expert mentor, plus lots of opportunities to interact with fellow future medics, (get even more book recommendations!) and much more.